When you’ve suffered an accident or injury, you need professional legal advice. Matt Donahue, an experienced personal injury attorney is here to help. With unwavering dedication to each and every case he takes on, he does everything possible to make sure you and yours receive the best possible result. 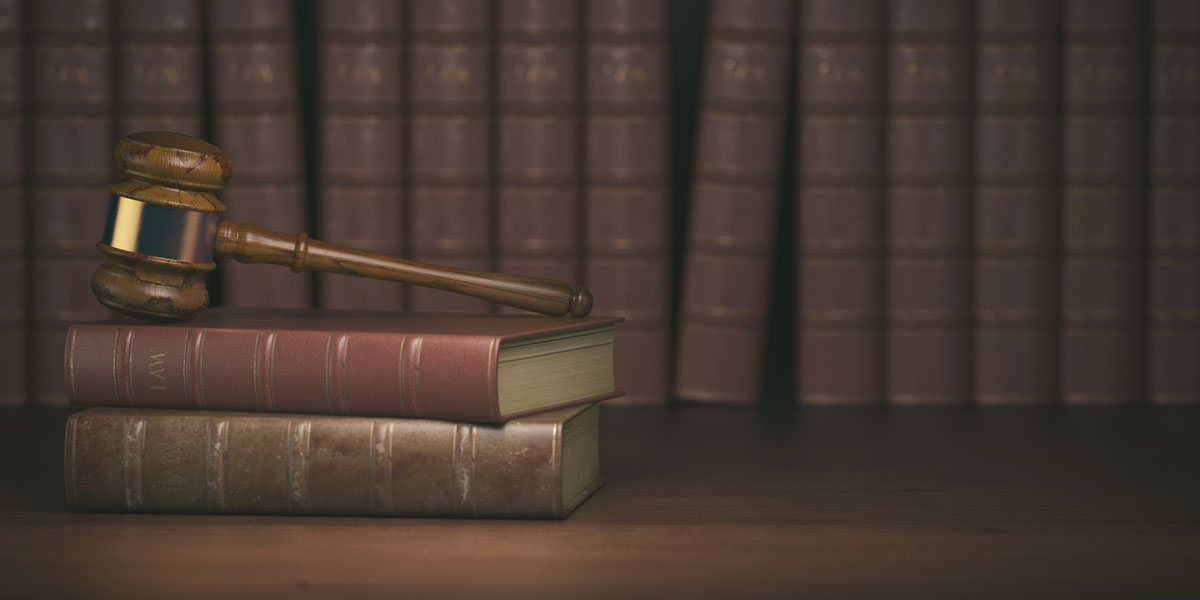 Mr. Matthew Donahue, Principle, Donahue Law, PC,   comes from a longstanding legal background and commitment to the law. He began his law career as a defense attorney representing many world-wide insurance companies for 10 years. This experience provided Matt with invaluable information on the defense tactics and insight on what actions are necessary when combating insurance companies. In 2001, Matt began specializing in Plaintiff’s personal injury, product and premises liability, wrongful death, medical malpractice, professional negligence and negligence. Matt has earned a reputation as an ethical and tough adversary.

Law School
University of the Pacific McGeorge School of Law

“Before I got injured I was a party to two lawsuits that were both sticky messes. Getting involved in another one made me wary, but Matt Donahue and his team maintained this case in a way that it didn’t become so heavy on me. At the end, we got the maximum policy amount. Matt and his firm are very good.”

I’ve known Matt Donahue since 2007 when he handled my first auto accident. He handled it with grace and the utmost care. Then when I was rear-ended again in 2015, the case was significantly more difficult, but he again, did the absolute best for me that anyone could ask for. This office is professional, timely and steadfast in their ability to get the job done. I now work with them from time to time on a professional level some days and they’ve never wavered. They work hard to make sure the system does not fail their clients. I would confidently recommend giving them a call if you’ve been involved in an accident.